Book Direct with the Owner at Sydney Guided Walking Tour with Accommodation Burleigh in Sydney, for all your Attraction and travel needs.

Get to know Sydney on this 2-hour walking tour that takes in the cityâ€™s most popular sights: Circular Quay, Sydney Opera House, Sydney Harbour Bridge, the Rocks and more. With a knowledgeable local guide, trace the route of a historical freshwater stream through central Sydney as you learn little-known facts about the cityâ€™s early settlement days. Itâ€™s a great tour for first-time visitors who would like a quick introduction before sightseeing on their own. Limited to just 12 people, it provides a small-group experience.

Explore all the city icons, like The Rocks, Sydney Harbour Bridge, and the Sydney Opera House, but explore them in a way most tourists donâ€™t. Weâ€™ll take the least-walked path on this Sydney walking tour, and meander through this fascinating cityâ€™s tumultuous history and into the modern day.

Our tour begins in Circular Quay, the gateway to Sydney Harbour & the second busiest port in the world.

From Circular key we visit the oldest remaining convict building in Sydney's Central Business District. Built in 1816, we hear about this heritage listed building and the role it played in Sydney's convict past.

As we explore the are surrounding Playfair Street we learn how this street has been modified many times since the convict arrivals.

Further on we explore the historic architecture of the Argyle Terraces visit Foundation Park.

We explore The Rock's historic area, and here how this area got its name.

We pass by the oldest remaining row houses in Sydney, dating from 1844.

We pass buy the world famous Sydney Harbour bridge, hearing about its history plus taking you to the perfect spot for a photo of this icon.

Our journey continues to Sydney's Old Customers House, dating from 1844. This building was the the first permanent Customs Building in Sydney to handle trade with the other states of Australia and the world.

Our tour comes to an end on the steps of the world famous Sydney Opera House. Before we finish we hear more about this history of this icon, and the story of how it came to life. 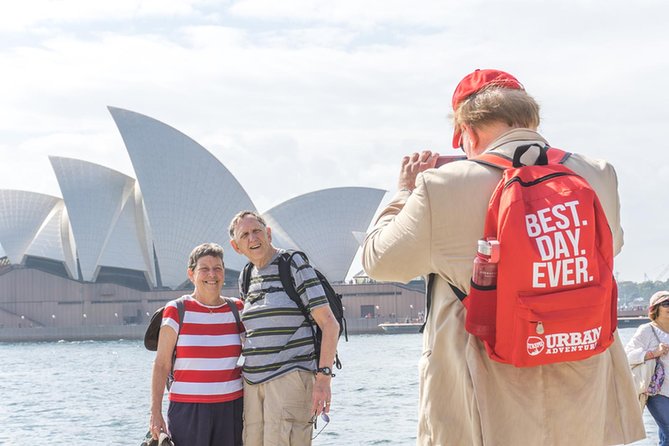 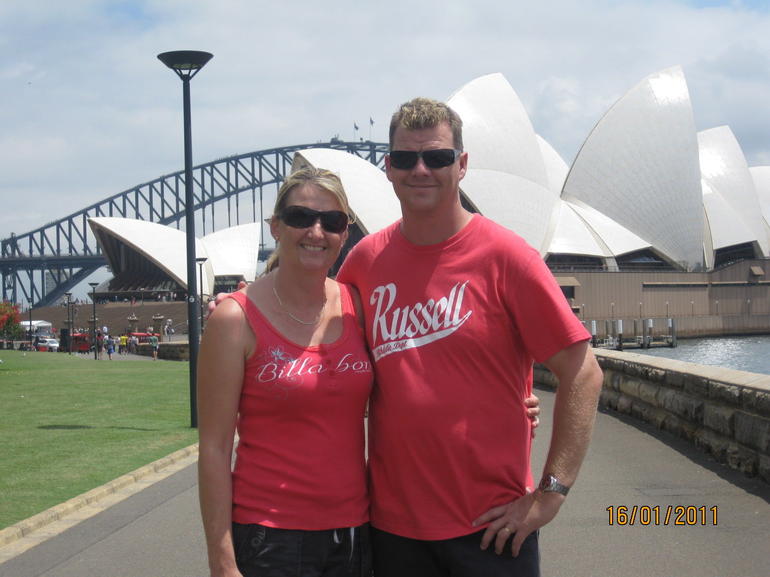 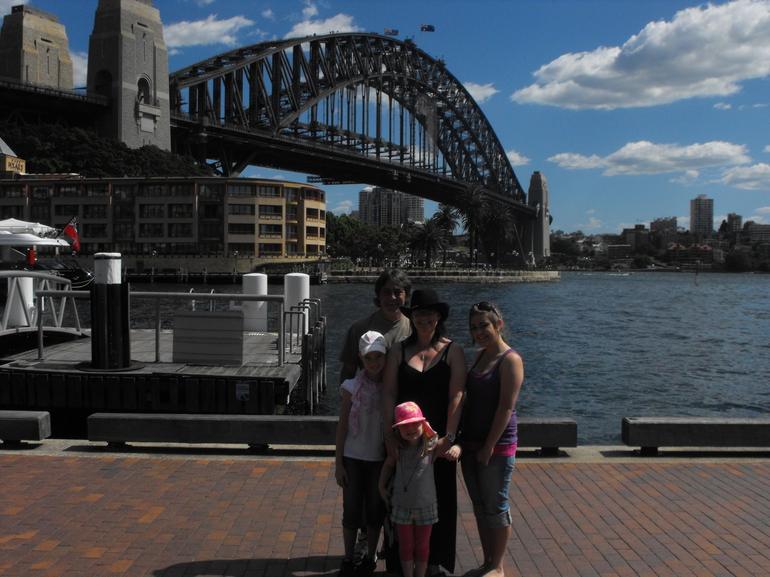 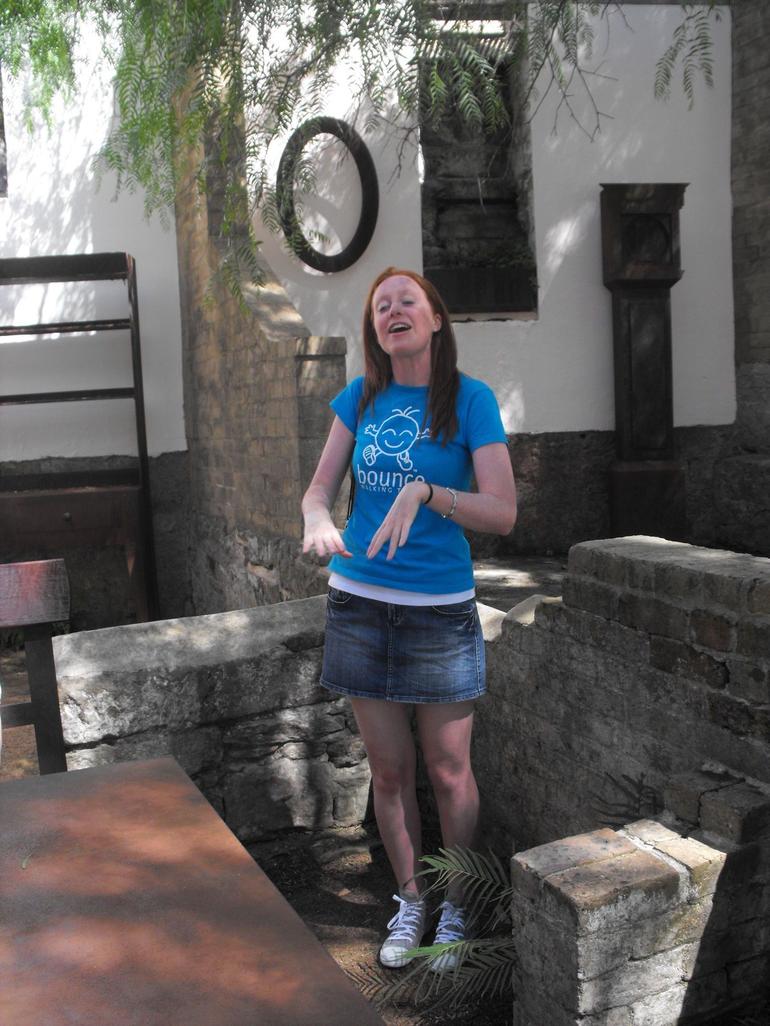 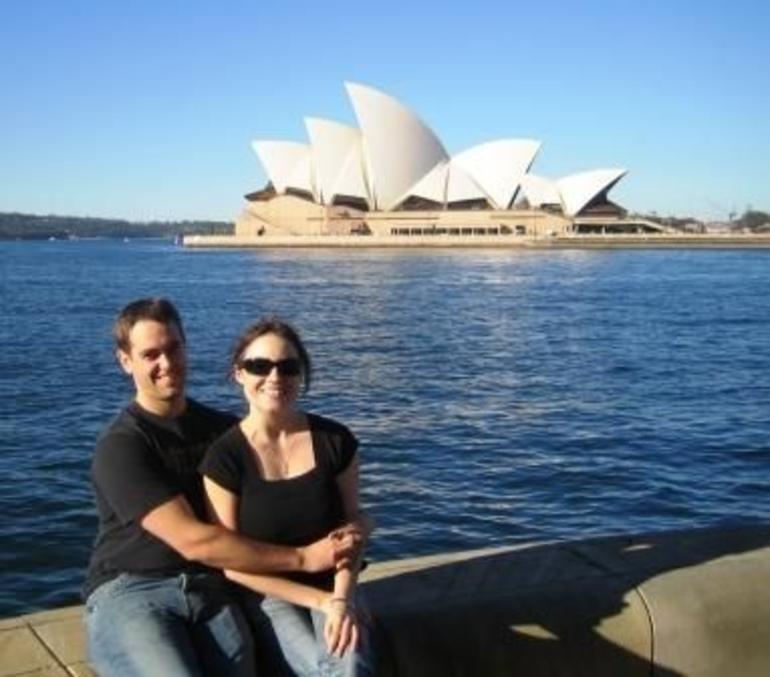 Accommodation Burleigh welcomes Sydney Guided Walking Tour in Sydney NSW, we offer an experience that takes you on a journey of a life time in Sydney. For all your attraction and things to do, book your adventure today.

Is Sydney Guided Walking Tour in Sydney your property on Accommodation Burleigh, please claim your listing and subscribe to update your contact details and receive your phone calls and emails from your clients.