Book Direct with the Owner at Expert Led Private Intro To Sydney Tour with Accommodation Burleigh in Sydney, for all your Attraction and travel needs.

Our tour begins in Sydney Cove, the ferry terminal in the city. Weâ€™ll start with the Aboriginal groups that lived here and their culture, and then discuss the arrival of the First Fleet. Using this cove as our text, weâ€™ll look at the British project in Australia through the lens of this first contact and settlement. Our tour will lead through a variety of topics, including the division of the city along class lines, the status and contributions of convicts, and displacement of Aboriginal groups. Our walk will take any variety of paths, depending on the interests and the background of the historian leading it. However, a few key sites will be considered, including the Museum of Sydney, which occupies the site (and preserves the remains) of Australiaâ€™s first Government House, the convict-built obelisk on Macquarie Street, and salvaged remains of one of the First Fleet ships lost in the South Pacific. Weâ€™ll emerge from our time together with a sharper sense for Sydney's history.

Visit the Museum of Sydney

Visit to the St. James Church

Visit to the State Library

Visit to the Hyde Park 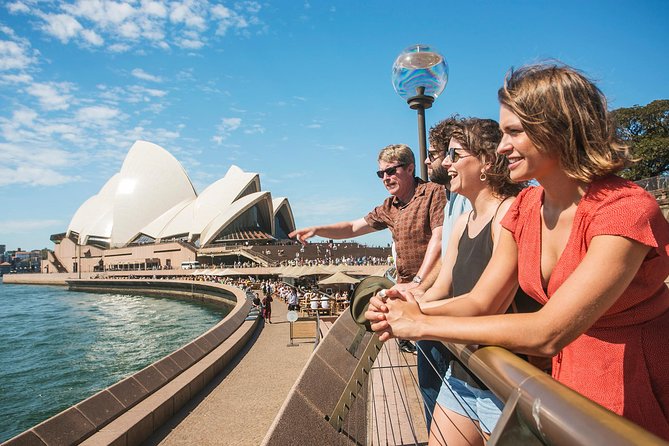 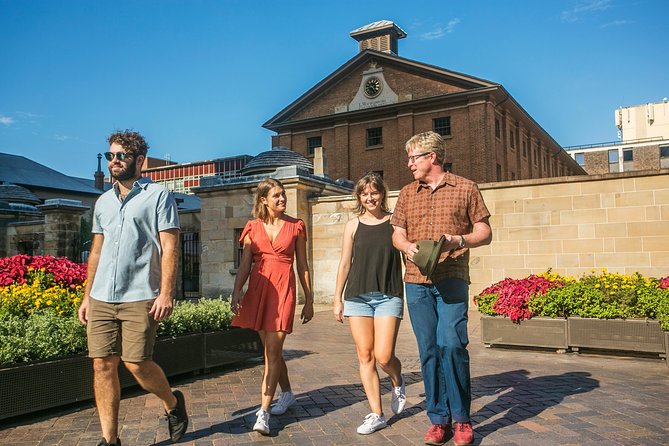 Accommodation Burleigh welcomes Expert Led Private Intro To Sydney Tour in Sydney NSW, we offer an experience that takes you on a journey of a life time in Sydney. For all your attraction and things to do, book your adventure today.

Is Expert Led Private Intro To Sydney Tour in Sydney your property on Accommodation Burleigh, please claim your listing and subscribe to update your contact details and receive your phone calls and emails from your clients.