Book Direct with the Owner at Sun Theatre with Accommodation Burleigh in Yarraville, for all your Attraction and travel needs.

The Sun originally opened in 1938 and was a single screen 1050 seat cinema - the most luxurious in the area. Most Saturday's were fully booked at the Sun; both a booking office and ticket counter were used to handle the large crowds. The SUN BOOKSHOP was the original candy bar. Imagine the buzz on a Saturday night which regularly sold out and 1050 patrons were in the foyer. Today we seat only 660 over 6 boutique cinemas, but, we still think our foyer gets mighty busy. Unique to the cinema was the pram room where babies in their prams were placed and given a number, if your baby started crying, your number was flashed on the screen. During the 50's and 60's TV was the new novelty and the crowds dwindled. To satisfy the new population in Yarraville the SUN became a Greek cinema in the 60's. It was eventually closed by the Health department for unsanitary carpets! The SUN became derelict over the next twenty years until the current owners purchased it in 1995. It was in a sad state, a mecca for white ants and a roof so leaky, the plaster ceiling had caved in on the seats. Vagrants had been at it too, graffiti and pilfering of many of the original art deco features had reduced her to little more than 4 brick walls. As the real estate agents would say "a true renovators dream!" The new owners began one of Melbourne’s most popular film societies from 1998 to 2003 which encouraged them to go all out and bring the SUN back to glory. The large auditorium has been divided into 4 cinemas and another 2 cinemas have recently been added to some land at the rear. Six stunning cinemas, all detailed in the art deco style, many with original details are now open to the public and screening the latest new release films. 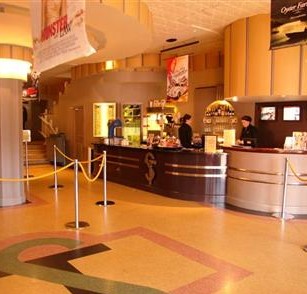 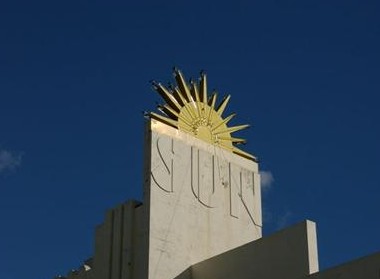 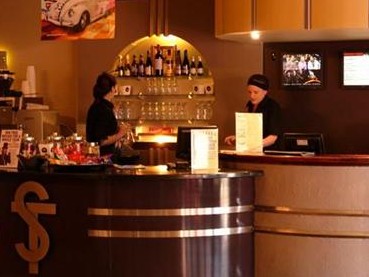 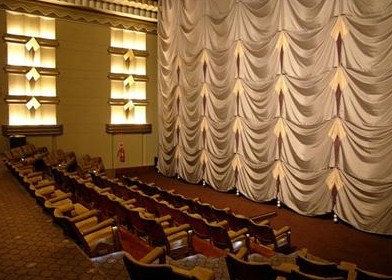 Accommodation Burleigh welcomes Sun Theatre in Yarraville VIC, we offer an experience that takes you on a journey of a life time in Yarraville. For all your attraction and things to do, book your adventure today.

Is Sun Theatre in Yarraville your property on Accommodation Burleigh, please claim your listing and subscribe to update your contact details and receive your phone calls and emails from your clients.